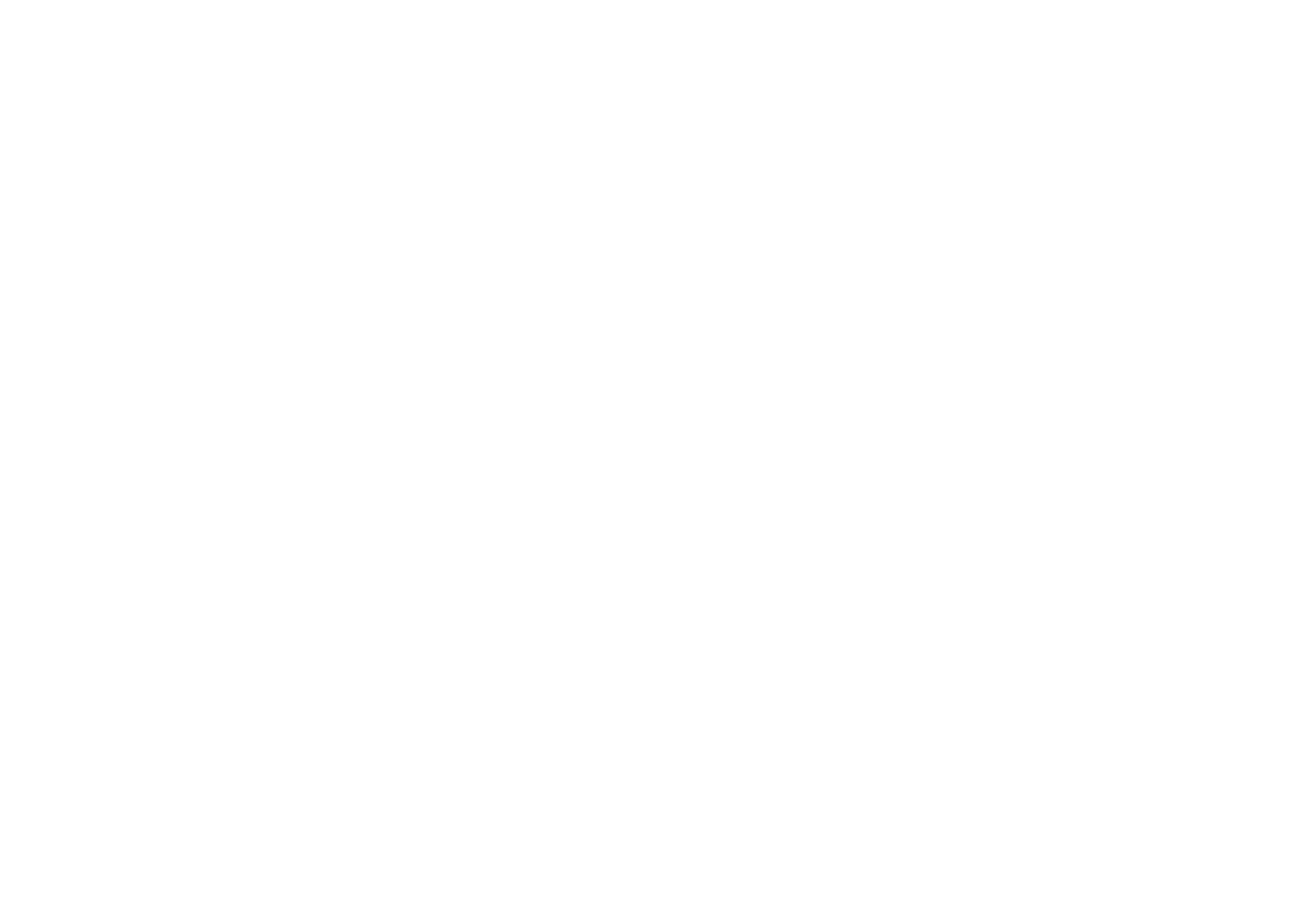 Pianist and composer TELDERMAN is one of Europe’s major new jazz musicians. He blends elements from jazz, classical, and pop in a completely original way, creating his unique personal style.

The pianist is particularly well known for his beautiful melody lines and the emotional depth of his music. Moreover, his playing is warm, lyrical, technically sublime and engages with the audience during concerts.

Telderman pours out melodies like a heady wine from a bottle that’ll never even come close to reaching empty. The pianist leads a trio that keeps every glass full...
Seriously enchanting.

Bird is the Worm

TELDERMAN has always been fascinated by music; with the acoustic piano serving as his main source of musical inspiration. As a composer, co-producer and pianist TELDERMAN takes on many roles. He composes and performs in multiple musical formats, each demanding a different approach from his talents as a pianist and as a composer.

He currently performs with TELDERMAN trio, which boasts a stellar rhythm section; an international chamber music project, called Bałdych-Courtois-Telderman; and improvised piano solo concerts in TELDERMAN miniatures. Recently he added the role of ‘developer’ to his resumé. With TELDERMAN man vs machine he investigates the pivotal balance between music and technology.

TELDERMAN performs in concert venues, living rooms, as well as in major jazz clubs, in the Netherlands and abroad, where he enjoys meeting different cultures. With his various projects he has played at clubs, festivals and venues in Poland, United Kingdom, Denmark, Switzerland, Belgium, and Germany among others. 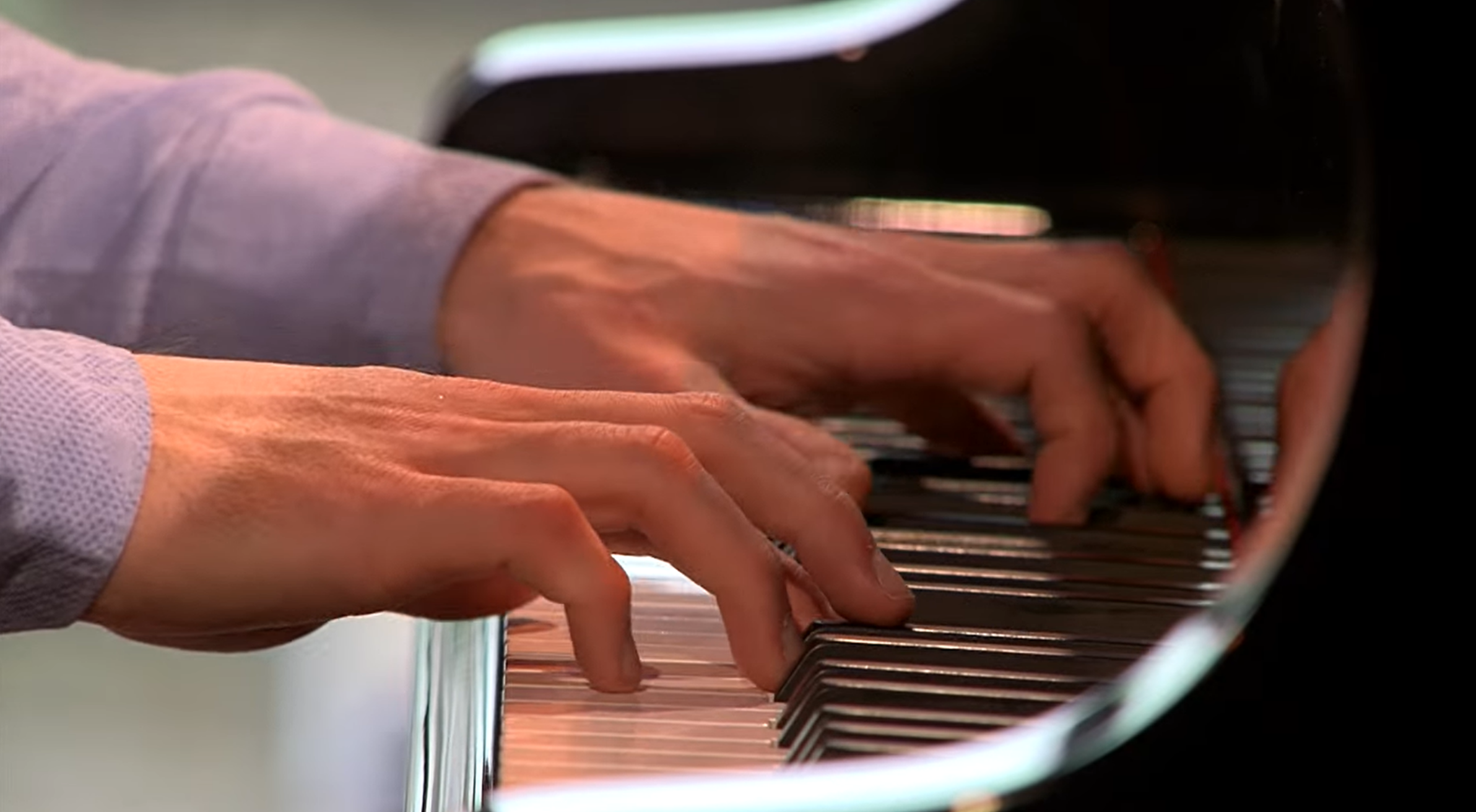